Tenebrae is proud to introduce its 2018-19 Associate Artists: 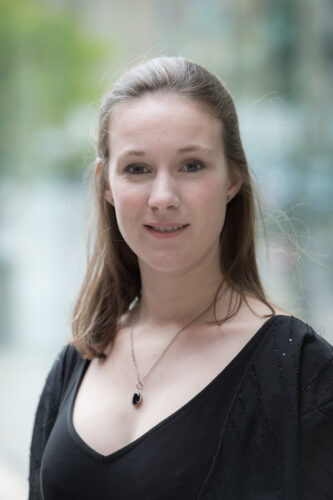 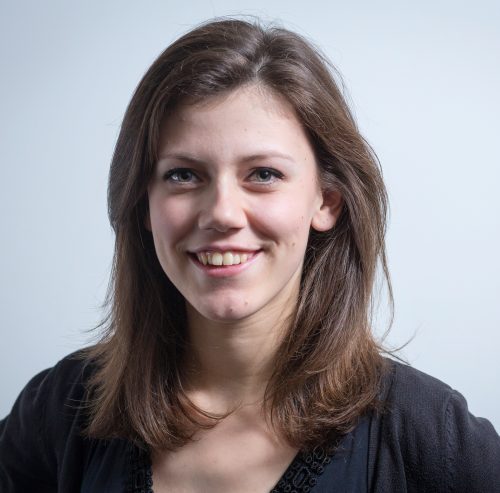 Benedict graduated in June 2018 from St John’s College, Cambridge, where he read Modern and Medieval Languages. As a choral scholar he performed and toured extensively with the choir and sang solos in Bach Cantata evensongs and on BBC radio broadcasts. Benedict began as a chorister at St John’s under the directorship of David Hill and later Andrew Nethsingha. During this time he performed the treble solo in Mendelssohn’s Elijah with Bramwell Tovey and the Huddersfield Choral Society.

Before returning to St John’s, Benedict spent his gap year in Oxford where he sang as a Stipendiary Clerk with Magdalen College Choir under Daniel Hyde. As part of his degree at Cambridge, Benedict spent his third year in France working as a radio presenter at Euradionantes and singing with the Maîtrise de Notre-Dame in Paris.

Benedict will continue at St John’s this year as a Lay Clerk and is looking forward to combining the position with the exciting and challenging Associate Artists programme.