Tenebrae is proud to introduce its Associate Artists. Our cohort joined the Tenebrae team in September 2020, and appear with us regularly in concert and on recordings as well as leading our work in schools and workshops for our Choral Development Partners. 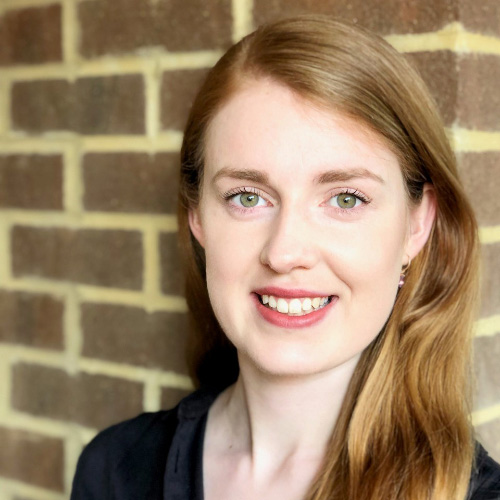 Victoria began singing as a chorister at St Mary’s Collegiate Church, Warwick and went on to study a joint honours degree in Mathematics and Music at Royal Holloway, University of London as a Choral Scholar. After graduating in 2016, she held a Choral Scholarship at St Martin-in-the-Fields where she still sings regularly with St Martin’s Voices. Victoria has benefitted hugely from other choral training programmes such as Genesis Sixteen (2017/18) and the Monteverdi Choir Apprenticeship (2018/19), and is thoroughly enjoying being an Associate Artist with Tenebrae. She sings with many of the UK’s top ensembles such as the Eric Whitacre Singers, The Sixteen, ORA Singers, The Tallis Scholars, the Erebus Ensemble, Siglo de Oro, SANSARA and the chapel choir of the Tower of London.

Victoria also enjoys performing as a soloist. Highlights include Handel Dixit Dominus and Monteverdi Vespers at the Clifton International Festival of Music, Bach B Minor Mass at St Martin-in-the-Fields with the Academy of St-Martin-in-the-Fields, Beethoven’s Mass in C at St Mary’s Warwick and a recital tour of English and Japanese Song around Japan in 2019.

Originally from Lancashire, Hannah was a pupil at Chetham’s School of Music before going on to read music at Trinity College, Cambridge, where she held both choral and instrumental scholarships. She now balances a schedule of professional singing, teaching and workshop leading.

Hannah performs with some of the country’s leading choirs, including Tenebrae, ORA and the Gabrieli Consort, and is a member of the Choir of the Chapels Royal, HM Tower of London. Whilst at university, she was a Pembroke Lieder Scholar, and won the Lady Frances Song Competition. She is also a former Fellow of the National Youth Choirs of Great Britain. Hannah is passionate about supporting young people in music, and is co-director of Highbury Youth Choirs. She regularly works on education projects for the National Youth Choirs of Great Britain, Westminster Cathedral and the Gabrieli Consort, and has a long standing partnership with Rosehill Theatre, delivering singing workshops across coastal primary schools in West Cumbria. She also composes for children’s voices.

In her spare time, Hannah can usually be found baking or walking other people’s dogs. 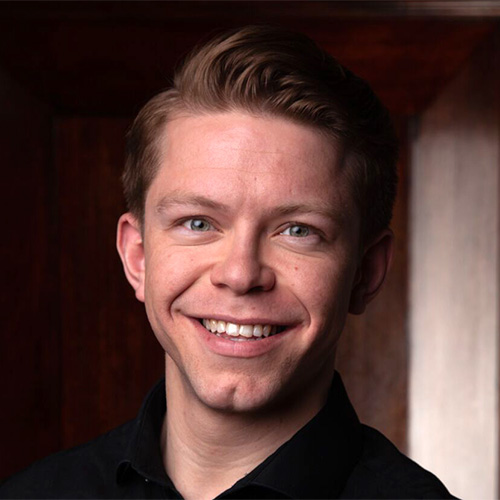 Toby was born in Wharfedale, Yorkshire, where his musical life began as a chorister at Leeds Minster and continued as a tenor choral scholar with Gloucester Cathedral Choir. He read music at Cambridge, singing with the Choir of King’s College under the late Sir Stephen Cleobury, and is currently a postgraduate scholar at the Royal College of Music studying with Alison Wells.

After graduation, Toby studied with the Samling Institute for Young Artists, culminating in Purcell/Blow opera at the Sage, Newcastle (Dunedin Consort, John Butt). He enjoys ensemble singing, working with groups including the Instruments of Time and Truth/Oxford Consort of Voices, Ex Cathedra, Ensemble Pro Victoria, The Carice Singers, The Hanover Band, SANSARA, and the choir of St Mary’s, Bourne St.

Alongside singing, Toby teaches at Queen Anne’s, Caversham, is an Associate of the Royal College of Organists and is a keen cricketer and birdwatcher. 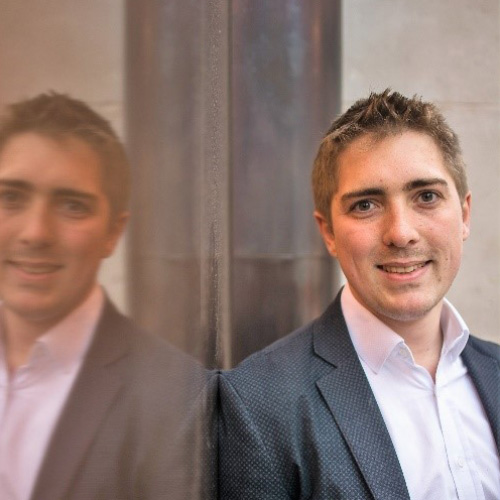