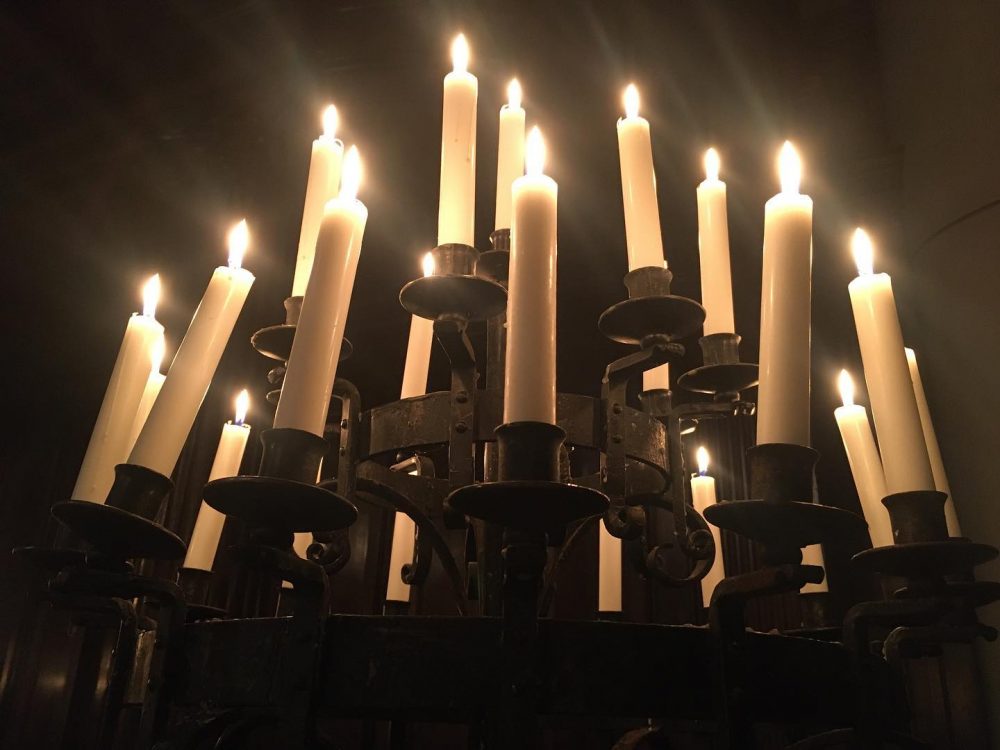 Tenebrae is a dedicated advocate for contemporary composers having worked with Roderick Williams, Josephine Stephenson, Judith Bingham, Ola Gjeilo, Alexander L’Estrange, Alexander Levine, Paul Mealor, Owain Park, Hilary Tann, Sir John Tavener, Joby Talbot and Will Todd, in addition to a recent release of music by Paweł Łukaszewski. The choir is renowned for its highly-acclaimed interpretations of choral music with repertoire ranging from hauntingly passionate works of the Renaissance through to contemporary choral masterpieces. World premiere highlights include:

To celebrate Tenebrae’s 20th anniversary during 2021-22, we launched a new programme ‘Humanity & Liberty‘ with the support of London Community Foundation Cockayne Grants for the Arts, PRS Foundation’s The Open Fund and the RWV Trust, combining existing choral works with spoken drama and poetry by Emily Dickinson. The talented French-British composer Josephine Stephenson (who also appears regularly as a soprano in the choir) created Into the Wreck for Tenebrae and solo actor as a centrepiece to this programme, which is bookended by settings of the hymn Lucis Creator optime acting as an introduction and postlude, from the celebrated baritone and composer Roderick Williams OBE.

This setting of Jane Draycott’s poem for Tenebrae’s lower voices was first performed at the Wigmore Hall London, in December 2019.

“An exceptionally beautiful 16-minute work using an anthology of texts themed around travel, solitude and journeying” *****– Choir and Organ Magazine

“an evocative odyssey”– The Times

Paradise was commissioned for Tenebrae with support from the Holst Foundation and Welsh Music Guild on the occasion of the 75th Anniversary of Gŵyl Gregynog Festival.

“…an ensemble with enviable standards of power and precision and a remarkable range of colours thanks to the mixture of voices.”– BBC Radio 3 CD Review