Path of Miracles by Joby Talbot was the first major work commissioned by the award-winning professional vocal ensemble, Tenebrae, in 2005 and having received high acclaim (“an evocative odyssey” – The Times) returns this year for an extensive UK tour.  To accompany its revival, Tenebrae has commissioned a unique new choral work by Owain Park, Footsteps, which allows Tenebrae to perform alongside choirs near its touring locations and marks Tenebrae’s fifteenth-anniversary season.

One of the most memorable and moving concert experiences of my life… this was an extremely significant musical and spiritual event in people’s lives.

… epic, mystical quality – charged with the same sacred energy that draws listeners to the music of John Tavener and Arvo Pärt

This is perhaps the best choral performance I’ve had the pleasure of experiencing.

Tenebrae is grateful for the generous support of: 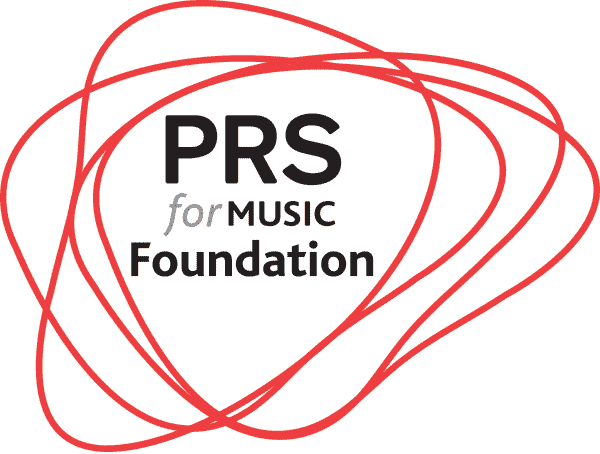 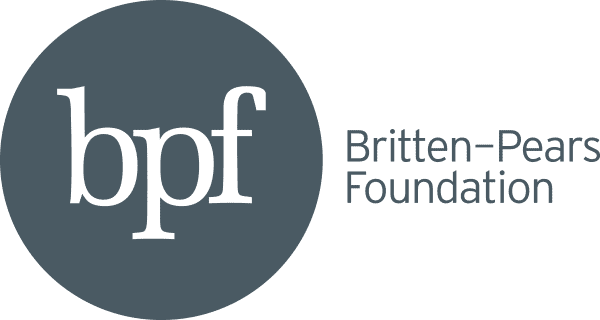