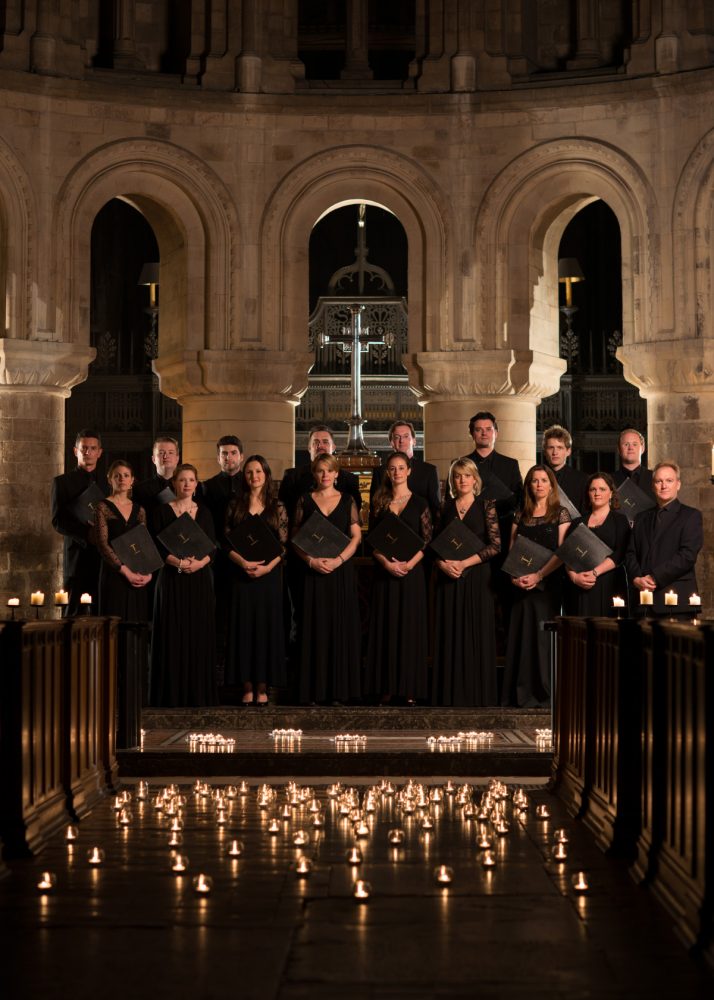 Described as “phenomenal” (The Times) and “devastatingly beautiful” (Gramophone Magazine), award-winning choir Tenebrae is one of the world’s leading vocal ensembles, renowned for its passion and precision.

Under the direction of Nigel Short, Tenebrae performs at major festivals and venues across the globe, including the BBC Proms, Wigmore Hall, Elbphilharmonie Hamburg, Rheingau Musik Festival and Sydney Festival. The choir has earned international acclaim for its interpretations of choral music ranging from the Renaissance through to contemporary masterpieces, and it regularly commissions new music. Previous commissions have included works by Judith Bingham, Joanna Marsh, Owain Park, Josephine Stephenson, Joby Talbot and Roderick Williams. Tenebrae has enjoyed collaborations with some of the UK’s leading orchestras, appearing alongside the London Symphony Orchestra, Aurora Orchestra, the Academy of Ancient Music and Britten Sinfonia. The choir also produces an annual Holy Week Festival in partnership with St John’s Smith Square, London.

Choral development is central to Tenebrae’s ethos, and through its Associate Artist Programme it provides crucial training and performance opportunities to young professional singers. Alongside its performance and recording schedule, the choir also runs a thriving Learning & Connection programme which encompasses partnerships with Music Centre London and London Youth Choirs, Tenebrae Effect workshops with amateur choirs, and its newest programme Singing Schools. Run in partnership with Ealing Music Service, Singing Schools  aims to embed a long-lasting singing culture in local schools which might otherwise face barriers to music-making.

A concert by the British choir Tenebrae is more than a performance. It’s an experience that envelops the audience… this is one of the best choirs in the world.

Tenebrae’s ever-increasing discography has brought about collaborations with Signum, Decca Classics, Deutsche Grammophon, EMI Classics, LSO Live and Warner Classics. In 2012 Tenebrae was the first-ever ensemble to be multi-nominated in the same category for the BBC Music Magazine Awards, securing the accolade of ‘Best Choral Performance’ for the choir’s recording of Victoria’s Requiem Mass, 1605.  In 2016 Tenebrae received its second BBC Music Magazine Award for a recording of Brahms and Bruckner Motets, the profits from the sale of which benefit Macmillan Cancer Support. In 2018, the choir received its first Grammy nomination for its album of part songs from the British Isles, Music of the Spheres.

‘Passion and Precision’ are Tenebrae’s core values. Through its continued dedication to performance of the highest quality, Tenebrae’s vision is to inspire audiences around the world through dramatic programming, flawless performances and unforgettable experiences.