It’s been a whirlwind start to 2015! Three fabulous days in the glorious atmosphere of Temple Church to record a very special disc of music by Brahms and Bruckner. Our regular sound engineer Andrew Mellor lost his father to cancer in 2009 and Tenebrae also lost its co-founder Barbara Pollock to the disease in 2010. For several years Andrew has wanted to record Tenebrae singing this wonderful repertoire and I have been eagerly awaiting the opportunity for it to become reality! We decided between us and our Trustees that it would be a great idea to make a cancer-related charity the beneficiary of CD sales and so have hooked up with Macmillan Cancer Support who are now working with us to try and create as much publicity for the CD release as possible (save the date – November 12th!). We had the most amazing team of singers and together with the brilliant duo of Nick Parker (producer) and Andrew (engineer) I spent most of the time pinching myself trying to come to terms with the extraordinary quality of the collective musicianship and vocal talent of the assembled company. Must mention German language coach Gerhard Gall who’s work with us was excellent, eye opening and inspired.

Next it was to the magical Sam Wanamaker Playhouse, where we met up with an old friend and former singer from Tenebrae Emily Benson, to work on the Maundy Thursday set of Tenebrae Responsories by Gesualdo. As usual his music left us reeling at its ingenuity and dramatic impact. Lovely to meet the Chilingirian Quartet and hear them work their magic on Haydn’s Seven Last Words. This is a programme I hope we’ll be repeating many times in the future. Glorious singing from Grace Davidson, Clare Wilkinson, Jeremy Budd, David de Winter and William Gaunt who made it all sound so beautiful, dramatic and effortless at the same time! 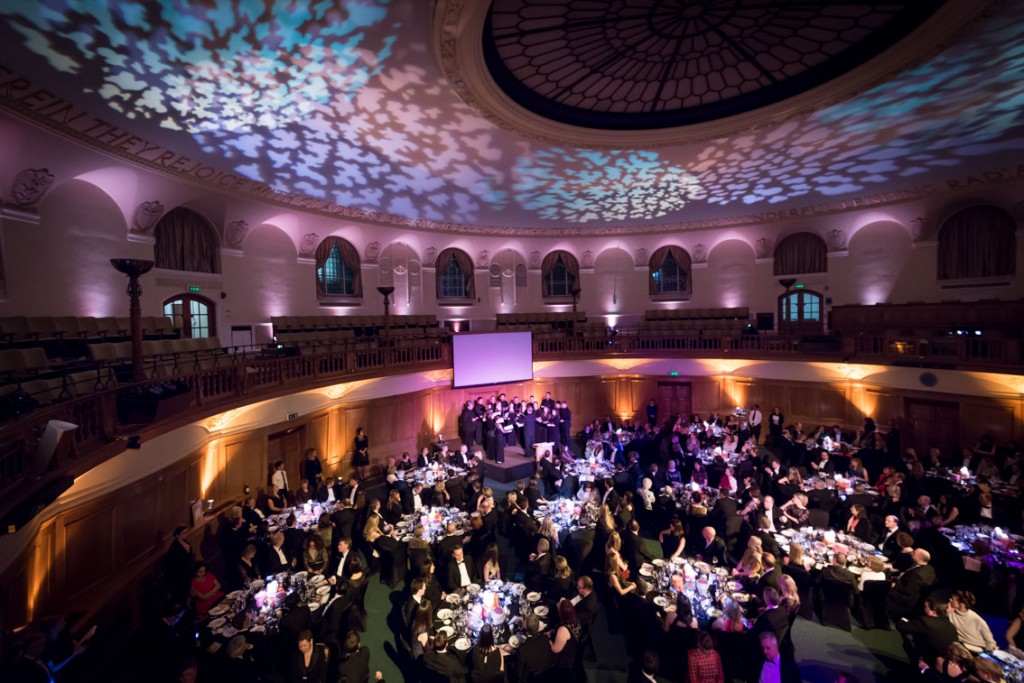 Next another couple of days recording Christmas music by some relatively unsung heroes of the British choral scene in the 20th century such as Richard Lloyd, Simon Preston, Philip Ledger and even a little gem arranged by the late Richard Hickox. This was a pet project put together and kindly supported by Richard Baker, one of our Patrons. Lots of unknown repertoire to most of us, but wonderful to discover such riches and be able to make them known to a much deserved wider audience. Look out for the concert on December 11th at Kings Place which will feature much of this music. We also provided some musical entertainment for a sumptuous dinner held at Westminster House for the charity Opportunity International (see photo above – credit Simon Jessop). Such a worth while cause and delighted that they raised over half a million pounds that night alone! Felt very odd (but lovely!) to have a concert so close to home with the Ealing Film Festival (see photo below – credit John Ross). One benefit was to invite the choir to our home afterwards for a drink. Luckily the children were already asleep otherwise it really would have been mayhem! 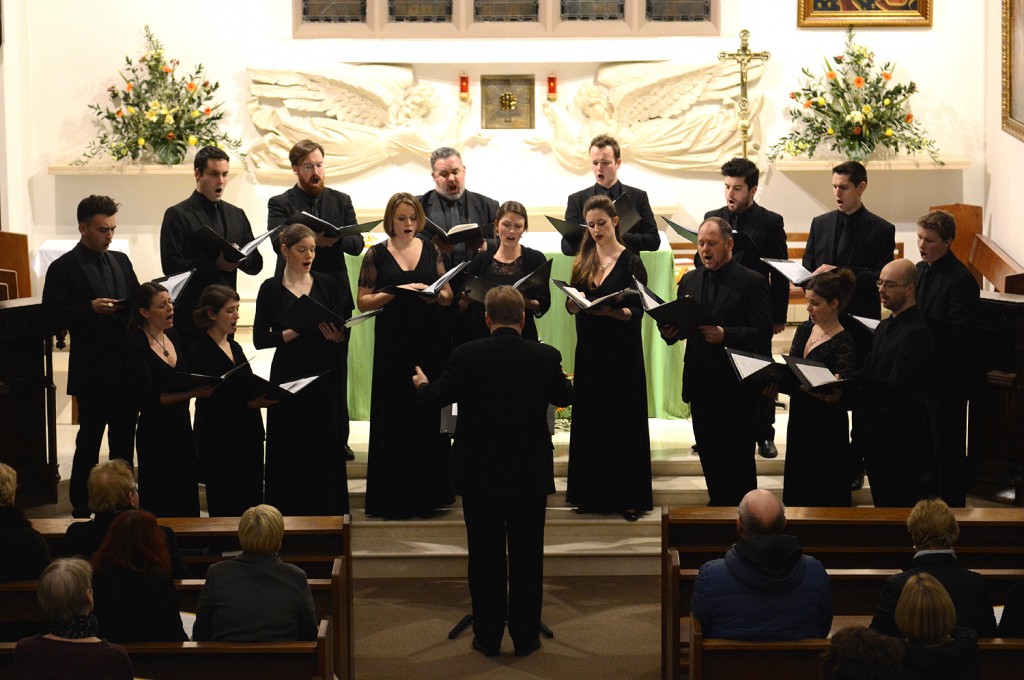 Now looking forward hugely to the concert in Guildford on March 13th and to reacquaint ourselves with the music of Will Todd. Such beautifully crafted music is always a pleasure to perform and very much looking forward to having James Sherlock accompany us on the organ again and especially to having Will play for us in selected movements from his Mass in Blue. can’t wait!

One last word – very sad to hear of the passing of Ward Swingle. A legend in the world of ensemble singing and one of the great pioneers and entrepreneurs back in the 60’s in establishing The Swingle Singers as one of the very finest vocal groups in the world. Still going strong today! He’ll be hugely missed.