My choice is Geistliches Lied by Johannes Brahms from the Brahms and Bruckner disc. It speaks for itself. My only advice is to turn up the volume for the Amen. It was an honour to be a member of that bass section. Everything else on the disc is great too.

I’ve been watching the HBO series Succession during my house arrest and I can’t get the theme tune out of my head. Take this as a warning: if you watch the show, you will suffer the same fate — it’s repetitive and catchy and overused in pretty much every episode. Still, it’s a good theme, but I recognised a few days ago that it’s based on almost the same harmonic progression (and key) as Coolio’s Gangsta’s Paradise, which is itself a ripoff of Stevie Wonder’s Pastime Paradise. It would be remiss of me here not to mention Weird Al’s Amish Paradise, a masterpiece in its own right.

Incidentally, Gangsta’s Paradise was ranked 85th on Billboard’s Greatest Songs of All Time. I notice that Brahms’s Geistliches Lied didn’t make that list, which I can’t help but feel is a bit of an oversight. 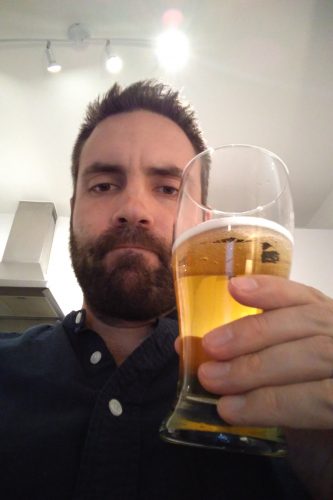