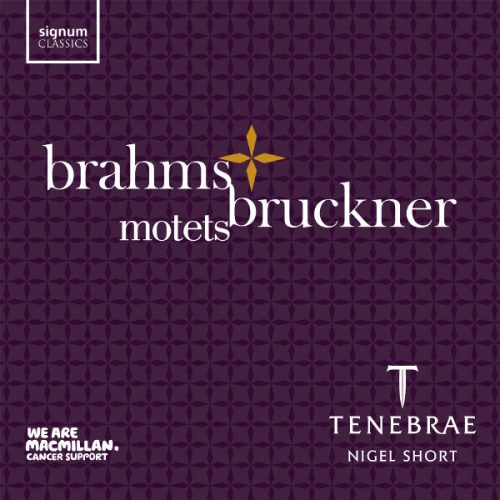 Tenebrae ends 2015 with great success as their latest recording, Bruckner and Brahms Motets is BBC Music Magazine’s Recording of the Month. It celebrates some of the greatest choral motets by Johannes Brahms and Anton Bruckner, whose music boasts a rich brocade of the old, the new, the complex and the intense. Nigel Short entwines these strands – skilfully and sensitively – into a “stunning” performance (Andrew McGregor, BBC Radio 3, CD Review).

“Nigel Short and Tenebrae have come up with a beautifully balanced and contrasted programme… What superb singing: technically immaculate, somehow lucid and voluptuously beautiful at the same time.” BBC Music Magazine (***** Performance / ***** Recording)

“Tenebrae score on all counts. They submit with impressive stamina and unfailing intonation to Bruckner’s instrumental scoring and phrasing.” Gramophone Magazine 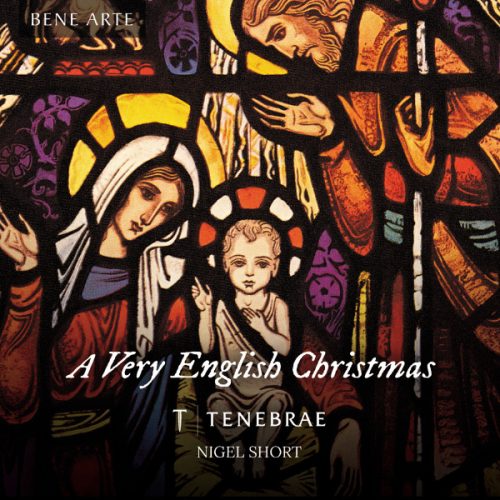 Rave reviews continue as Tenebrae’s A Very English Christmas is released. It is a perfect gift at Christmas; with a “sprinkling” of old favourites and a celebration of the less well-known works by some most dedicated 20th Century English composers such as John Gardiner, Simon Preston and Peter Warlock.

“The programme has been shrewdly chosen and though it includes a sprinkling of familiar pieces there is a pleasing amount of music that is less well-known. More pleasing still, all the latter pieces prove to be well worth hearing. It is probably superfluous to say that the performances by Tenebrae are top class – but they are.” MusicWeb International

“All the items are beautifully performed in Tenebrae’s trademark style.” Planet Hugill

“Every voice part is constantly alert to the expressive possibilities of the music and crafts it all with care and musicality… [Tenebrae’s] peerless blend and ensemble is made all the more impressive by the variety and individuality of colour in each voice part.” Sinfini Music

You can purchase Bruckner and Brahms Motets and A Very English Christmas via our online shop.