We are excited to announce that Tenebrae have been short-listed in the choral category for the Gramophone Classical Music Awards 2013. Designed to recognise the very-best recordings released across the year, the Gramophone Awards cover 11 categories, with the short-list containing just six entries in each area.

Reviewed in the January 2013 edition of Gramophone Magazine, our recording of Faure Requiem with the London Symphony Orchestra was described by critic Marc Rochester as “the very best Faure Requiem on disc”, and received five-star reviews across the board. The recording pairs the world-famous Requiem with Bach’s Partita in D Minor for solo violin, performed by Gordan Nikolitch, and was recorded at St. Giles, Cripplegate, in May 2012.

The winners will be announced on 27 August 2013, with the awards ceremony on 17 September 2013. To view the full shortlist for the Gramophone Classical Music Awards 2013, please click here. 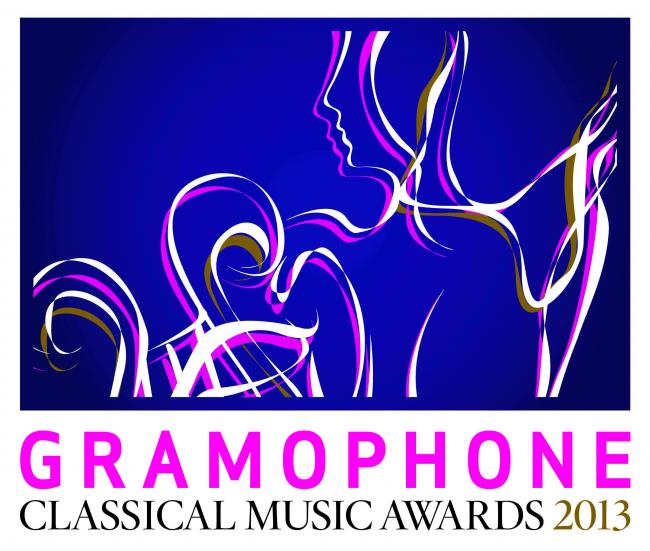