We are excited to announce that, in order to mark the composer’s 50th birthday and the 100th anniversary of Poland’s independence, we have released an album of choral works by Polish composer Paweł Łukaszewski. Łukaszewski is regarded as the best-known Polish composer of his generation. There is a sacred theme to much of his work which is heard throughout the disc, starting with a psalm Cantate Domino, moving through to the lamentations of Jeremiah and ending with a musical setting of the Beatitudes, Beati. Two Shakespeare Sonnets, settings of the Tenebrae Responsories and Daylight Declines, the title track, are also included on this album which celebrates Łukaszewski’s award-winning compositional output.

To find out more, Paweł has spoken to Gramophone and Presto Classical about this album and his musical outlook. Check them out! 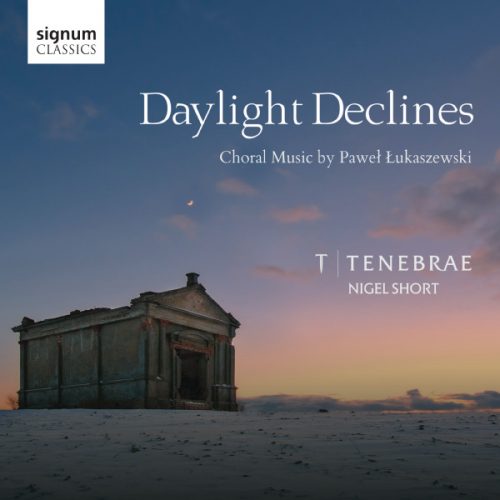