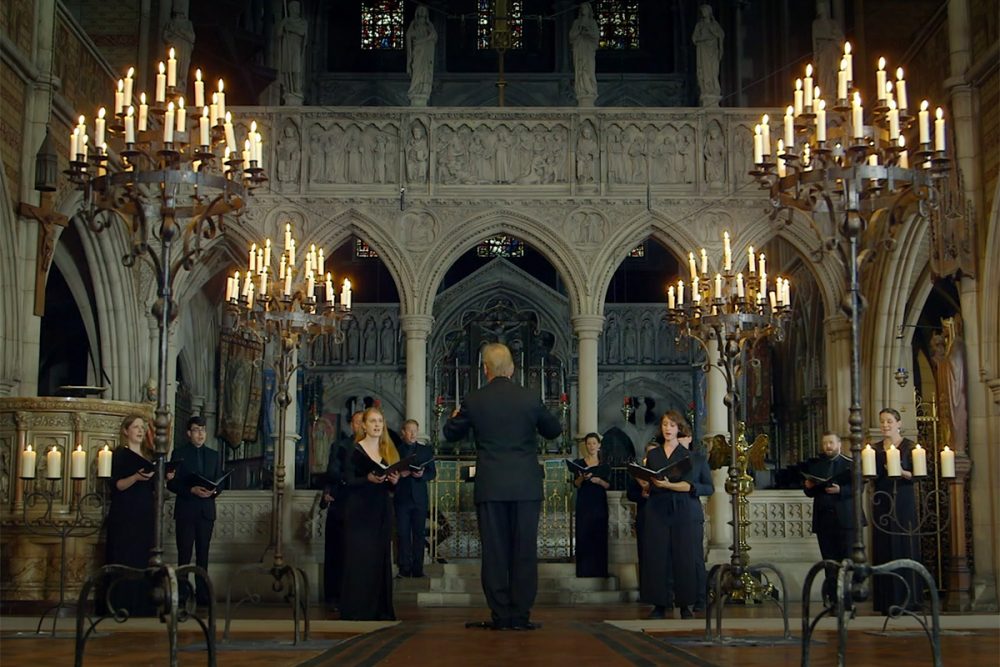 The first concert in our new film series Tenebrae Unlocked is now available to stream online! Click here to purchase your ticket.

Our programme begins with Tallis’ well-known motet If ye love me, with the promised ‘comforter’ echoed in Lassus’ Musica Dei donum optimi – speaking of music affording solace to all. Byrd’s famous, two-part motet Ne irascaris Domine continues the sense of ebb and flow, and Tomás Luis de Victoria’s settings of the Responsories for Holy Saturday parallels its call of ‘Ecce, respice’. Usually the hymn-like prequel to Victoria’s Requiem, Taedet anima mea takes on a new role here, closing our programme with a sense of reflection and solidarity.

Find out more in the free series programme here, and sign up to our mailing list to be notified when each concert in the Tenebrae Unlocked series is live. With three more films to be released in the coming weeks, don’t miss out on the opportunity to experience Tenebrae’s unique sound at home. 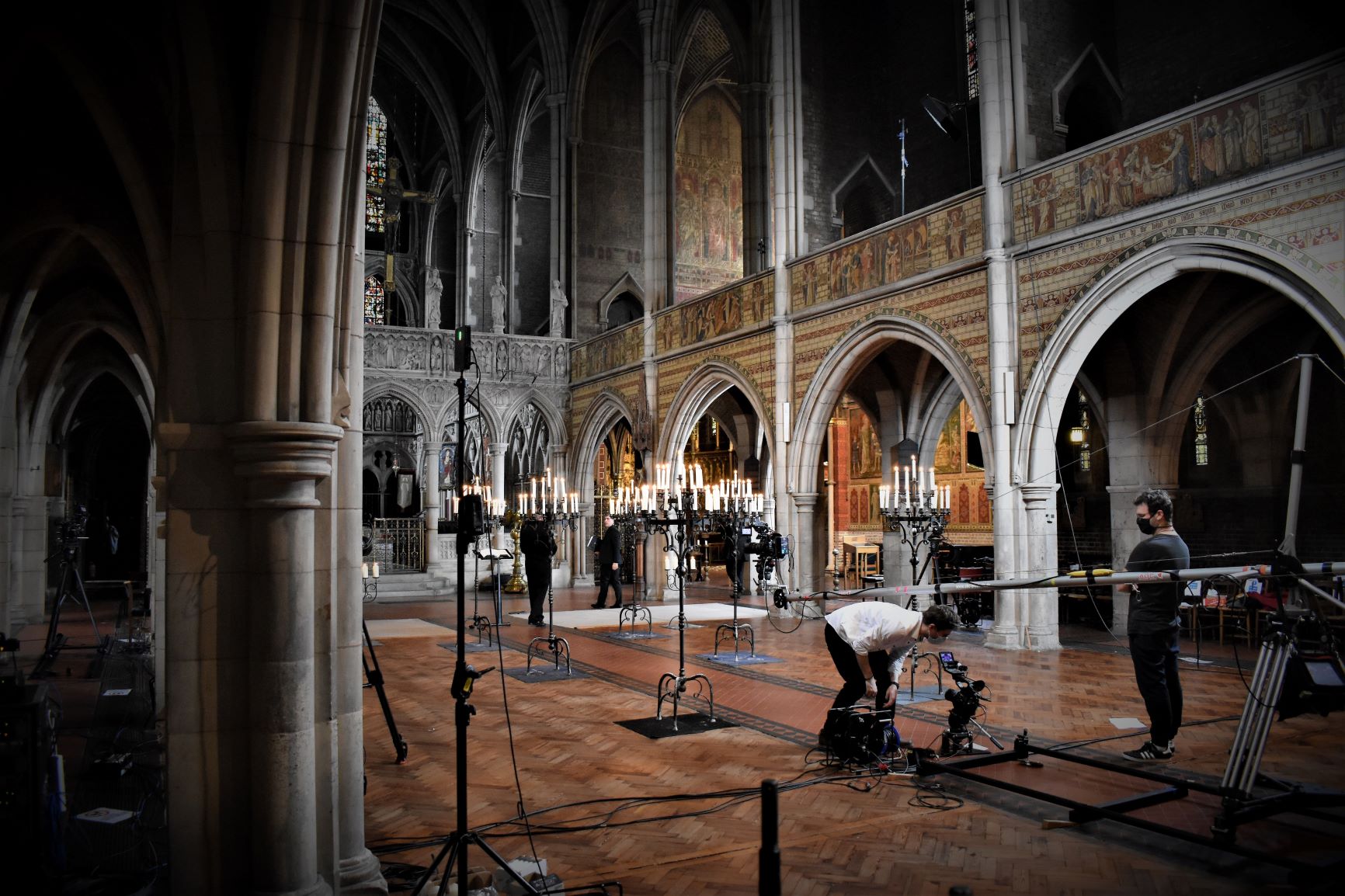 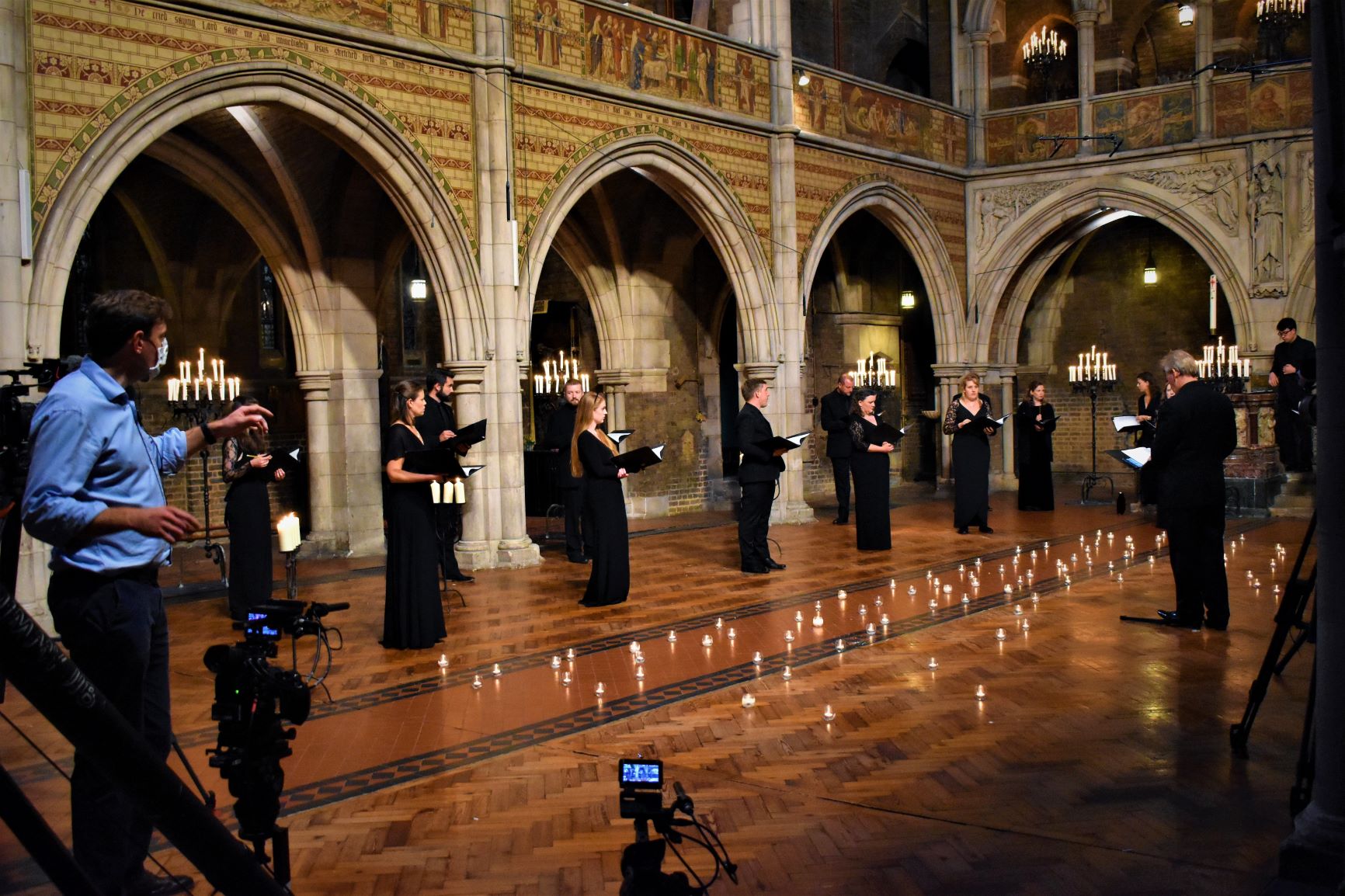