After much anticipation, we’re delighted to let you know that our brand-new album Russian Treasures on Bene Arte Records is now available for digital download from all major stockists, including Amazon, iTunes and Signum Records.

Russian Treasures is the twentieth album from Tenebrae, and the first release on new label Bene Arte, established exclusively to record the choir and associated artists. Russian choral music has been a feature in Tenebrae’s concert performances since the choir’s inception and over the years they have worked extensively with Russian language coaches whilst nurturing their own characteristics of passion and precision to deliver a special and heartfelt tribute to the music of these great composers.

This disc was inspired by the rare manuscripts collected by director Nigel Short during his travels around Russia. The exquisite collection includes some little-known gems, rarely heard outside Russia and never before recorded in the UK, as well as some familiar favourites from this vast area of choral repertoire. 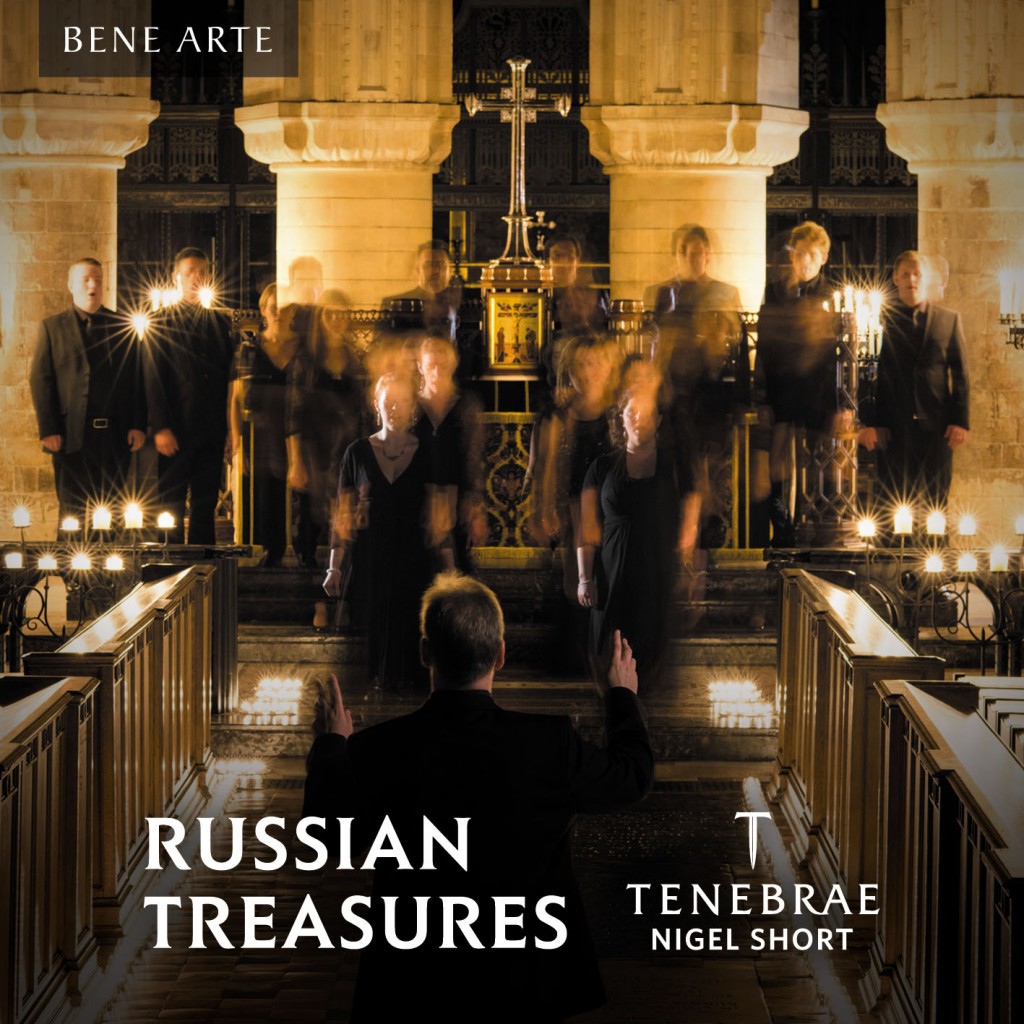