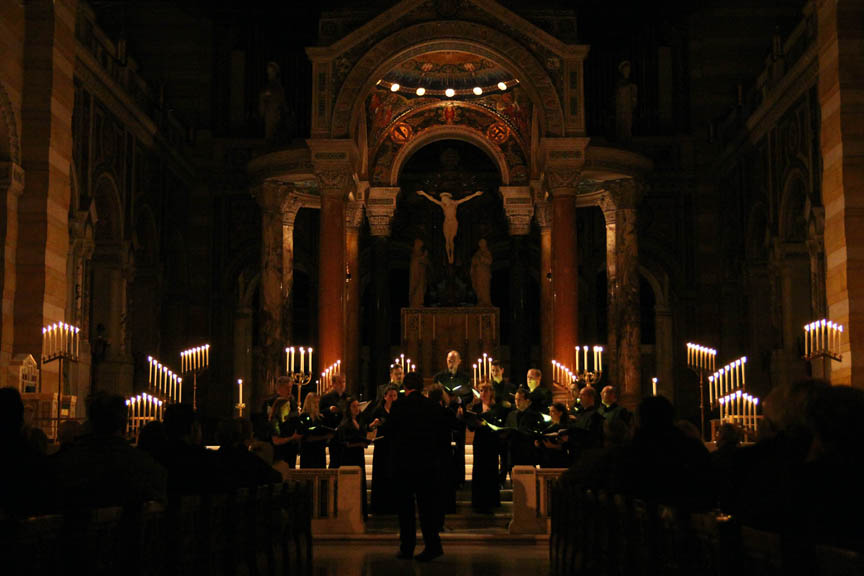 Tenebrae is delighted to announce its 2015 USA tour, which will take place from 22 – 30 October. The choir will perform its programme The Romantic Legacy of Renaissance Polyphony across eight states, featuring music from their upcoming Brahms and Bruckner CD, Tenebrae Responsories by Tomás Luis de Victoria, as well as Gregorio Allegri’s beautifully atmospheric Miserere mei, Deus.

To find out more about the individual concerts, and information about how to book, please visit Tenebrae’s concert diary page, here.